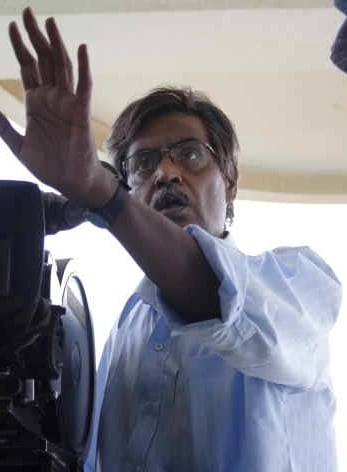 Manmohan Mahapatra studied film making at the FTII, Pune. He has single mindedly pursued the project of making good ‘humanist cinema`in Odia. His films have won numerous awards both in India as well as other foreign film festivals.  He has survived the ‘ravages of consumerism’ devouring Odia cinema for the last three decades. Odia cinema has suffered due to lack of support from the department of culture of the Odisha Film Development Corp (OFDC). But despite a fund crunch and lack of popular support base among cine viewers, he continues to make ‘meaningful’ films. 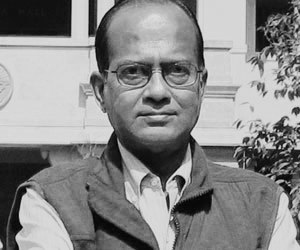 Biplab Ray Chaudhury is a veteran film-maker and editor from Odisha. He began his life with a course in medicine but dropped out to join films as assistant the director and the editor for several years till be ventured out on his own. His films deal with social issues.