Niraba Jhada (The silent storm) is an 1983 award winning Oriya film directed by Manmohan Mahapatra.The film was produced by Manamohan under Chhaya Dhwani Productions. This is the only Odia film to be archived under Indian Films & Videos  sections in the Library of Congress. 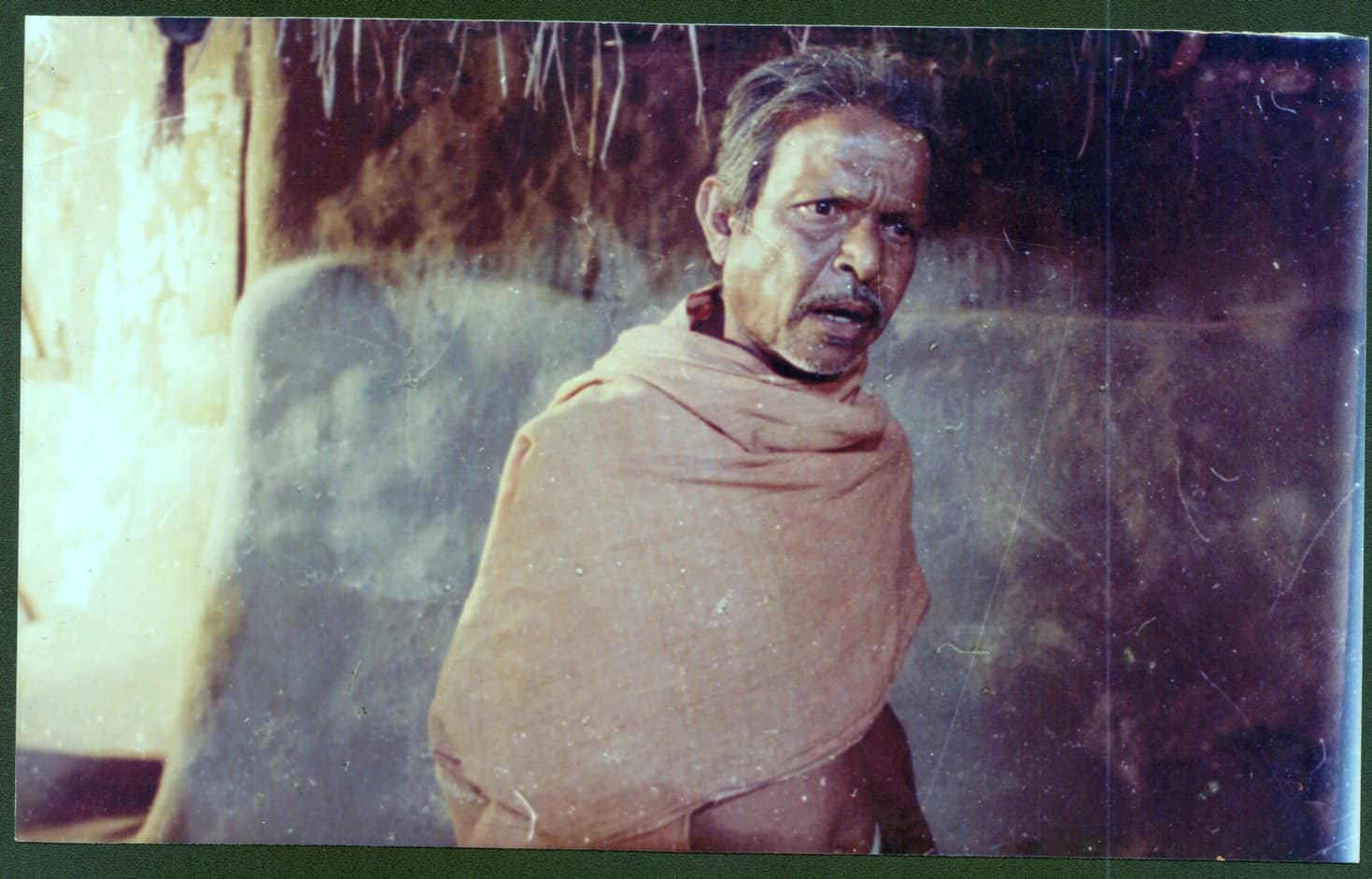 The insular world of a single, remote village in Orissa becomes the universe for two hours in this absorbing, revealing film. Within these confines, Manmohan Mahapatra captures the historical drama of an uprooted rural peasantry simply by setting his story at the very moment when the last landowning peasant in the village, Bhamar, struggles to keep his family plot out of the hands of the landlord Janardan, to whom all of the other villagers have been forced to mortgage their land. Now those who once tilled their own fields are Janardan’s virtual slaves, and others are forced to do backbreaking labor in the nearby stone quarry. In the tale of two peasants, Bhamar and Haria, and their worries over their respective daughters of marriageable age, Mahapatra captures the ironic role of tradition in a village where, on the one hand, it seems nothing has changed for generations, and on the other, so much has been lost that poverty now fosters superstition and helplessness. But, in ignorance, hope lives on..

Manmohan Mahapatra’s “Niraba Jhada” is a beautiful, grueling film about a peasant’s brave stand against a greedy landlord’s determination to grab the peasant’s holdings, the last bit of property in the region not in his possession. This is as uncompromising a film imaginable about a people mired in virtual slavery, upheld by ignorance, superstition and tradition, yet it also is a tribute to humanity’s strength to endure and even to hope.